The company Bertazzon 3B is located in the Treviso area of northern Italy just outside the town of Sernaglia, approx. 60 km from Venice.
The production is entirely made within its premises, which extend over a covered area of 12.000 m2 out of a total surface of 30.000 m2. 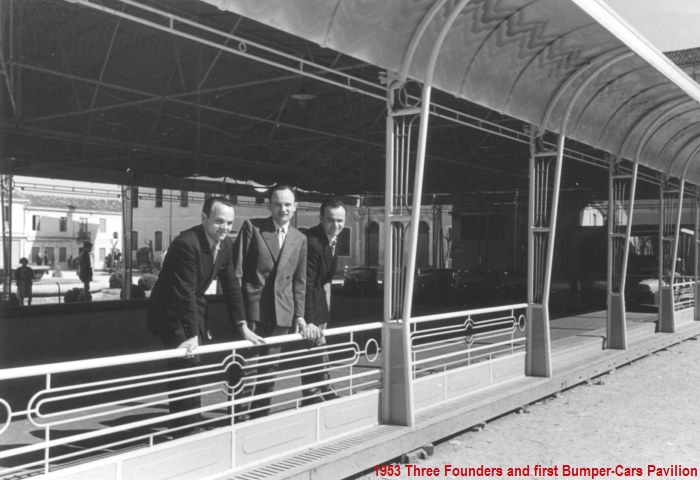 The three brothers Luigi, Ferruccio and Marcello Bertazzon entered the amusement business on 1951. The production of bumper-car buildings and go-karts has been following shortly and in 1963 the company was formally established and the brand BERTAZZON 3B was chosen to identify the 3 founder brothers Bertazzon. 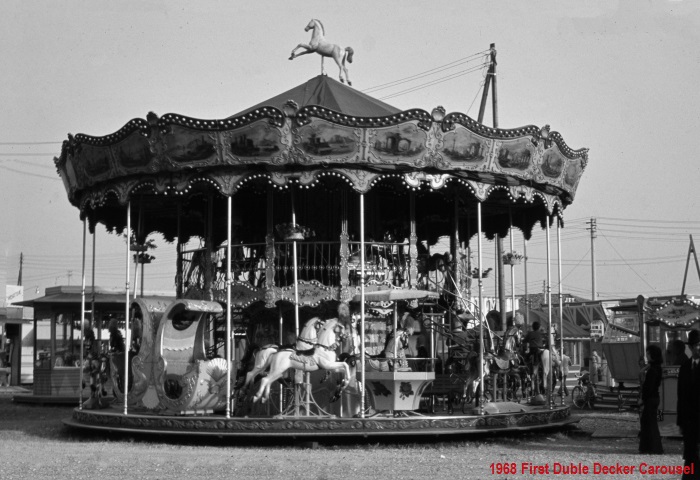 Bertazzon has been specializing on manufacturing of traditional family oriented rides but the production includes Children and Major rides as well. The company is world-wide known because of its inimitable Venetian Carousels and reliable Bumper-Cars, but its production range also includes Adult and Kiddie Bumper-Car 8uildings, Go-Karts rides and Vehicles, Matterhorn, Musik-Express, Flying chairs Carousels, Rail Rides and Dark-rides.
All Bertazzon's products are distinguished by a characteristic charm and are carefully styled and finished by expert craftsmen.
They can be supplied specifically for fixed sites or travelling fairgrounds and can be themed and customized as far as to achieve an absolutely original piece.
All products are built according to the European standards and can be certified by German TUV as well as by other certification bodies.
Customization and/or special construction according to buyer specifications and local regulations are also possible. 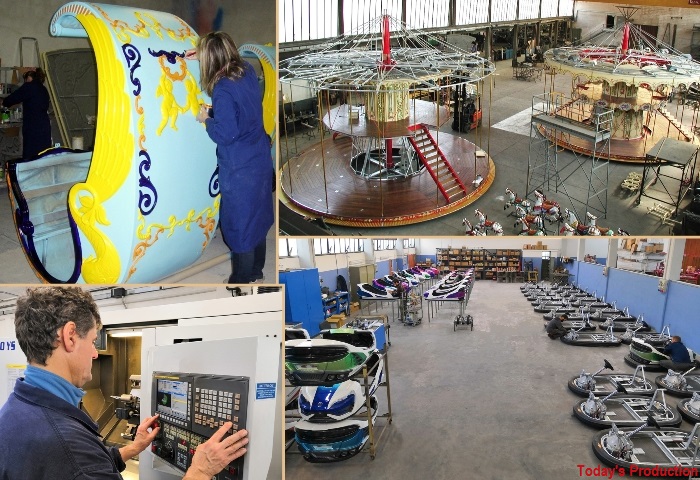 Bertazzon 3B is a family-run company where all family members are actively involved within the everyday management, in direct cooperation with a highly qualified staff of approx. 60 people.
The whole production cycle takes place in the firm's own workshop (i.e. machining of parts, woodwork, painting and fibreglass moulding, etc.) thus ensuring maximum quality, safety and after-sales service.
Experienced artists and expert craftsmen are used for the painting, the decorations and finishes, which are naturally all hand-made.
External contractors are limited to specific production cycles only (i.e. hot-dip galvanization, etc.).
In addition to the workshop, the company has an impressive spare parts department which houses hundreds of components for its products, including parts for dodgem cars made as far back as the 1960s.
Bertazzon is willing to establish long term relationships with customers by working closely with them both throughout the ride selection process and later after sales service.